8 Signs You May Have Gum Disease 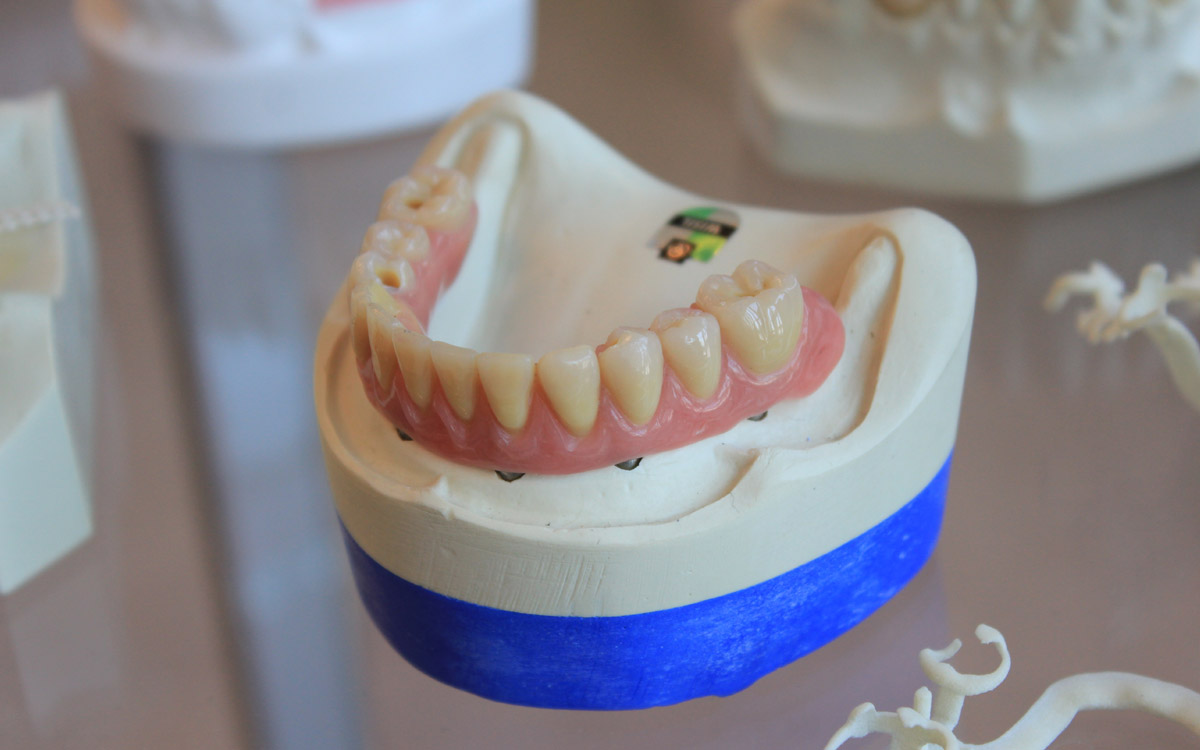 Gum disease can appear quietly, invisibly, and sometimes painlessly. However, once it’s made its way into your gums, it is sure to make its presence known. Unsightly, painful, and long-lasting side effects are the possible consequences of periodontal disease, the official term for gum disease.

Gum disease is the most common cause of tooth loss in adults. While there are different variations and stages of it, the first signs are all the same. It begins as a small infection in the gums then spreads into the ligaments and bones beneath the teeth. This can mean that the teeth might be removed before they fall out on their own. It’s important to follow a proper dental health regimen and get regular exams. This way, the disease can be caught early and treated to avoid this kind of severity or better yet to prevent it entirely.

While it’s easy to brush off gum disease as something that won’t affect you, more than half of adults are living with some level of periodontal disease. To avoid losing teeth or having to have them removed, it’s crucial to understand the signs and symptoms of gum disease. With early detection comes treatment options that aren’t available later down the line.

Gum disease is caused by the way our body interacts with the pesky bacteria found in plaque that builds up on teeth. Everyone has plaque – that nearly invisible, slightly sticky film that collects on our teeth every day from breathing, eating, and drinking.

When the plaque bacteria sit on your teeth for long periods, it begins to create toxins that inflame the gums. When this inflammatory process begins, the gum tissue begins to deteriorate and separate from your teeth. It’s easy to understand how, when left untreated, periodontal disease can continue working below the surface down to the underlying bone.

Plaque is regularly removed from teeth via regular brushing and professional cleanings. When it’s not removed, it begins to transform into another substance called calculus (also known as tartar). If the gums have separated from the teeth, the tartar can work its way below the gum line to cause further irritation.

Once the process of inflammation and gum tissue deterioration has begun, many factors can speed up the process. These include:

If you have any concerns about preventing gum disease, be sure to talk to your dentist at your next visit.

Could you be developing gum disease? It’s important to be aware of the symptoms so that you can detect it early on and begin treatment. The earliest symptoms can usually only be detected by a dental hygienist or dentist, but there are other indicators of which you can be aware:

These symptoms are a warning sign that you have some level of periodontal disease taking place in your gums. Be sure to consult with your dentist at this point so they can evaluate the level of damage.

What Are The Stages of Gum Disease?

Gum disease exists on a spectrum, ranging from healthy gums to advanced stages.

Healthy gums are pink, firm, and will not bleed.

The earliest stage is called gingivitis. You’ll notice a redder gum line and puffiness. You may also experience mild bleeding while brushing. Plaque and tartar may begin to build up near the gum line. The bone below the teeth is still nice and healthy. By removing the irritants, gum tissue health can be restored.

In stage three, the gum will begin to separate away from the teeth, often forming small pockets that begin to fill with plaque or tartar. The bone underneath the teeth gets damaged and gums can begin to recede. At this point, it becomes more difficult to control disease progression.

If you suspect that you may currently be at levels 2, 3, or 4 in the spectrum of periodontal disease, know that treatment is still possible.

Depending on the severity, sometimes it can be treated with a thorough cleaning. Beyond that, deep cleaning or root planing procedures may be necessary. In this treatment, the root surfaces of the teeth are smoothed to remove bacterial deposits.

With advanced periodontitis, surgery may be necessary to get a thorough kind of cleaning that’s needed. If gum loss has occurred, a gum graft may be needed.

How to Prevent Gum Disease

Gum disease is a painful and unsightly issue to deal with. Luckily, it’s not difficult to prevent.

The easiest way to avoid gum disease is to start with good oral hygiene and keep a regular schedule of checkups and cleanings with your dentist. By simply following these two tips, you’ll greatly improve your chances of battling the disease and protecting your teeth.